What Have I Learned in Six Months? After four days of wonderful authentic cuisine and beverage in Mexico’s Yucatan peninsula, the most telling plate of food of our entire visit came after spending three hours in Cancun’s airport. We were hungry, we still had another hour and a half of waiting followed by a three-hour flight back to the states. So we […]

The sky in front of us was crowded with angry, dark clouds. The kind that only a summer storm can produce. Clouds so low, the green tops of the surrounding pine forest threatened to skewer them as they waddled towards us. In another half mile, we would be in the thick of this storm and […]

My alarm will go off at 5:00 am but I’ll probably wake up at 4:00. My team is coming over for breakfast at 6:00 am and we’ll spend an hour trying to shake off our nervous energy. I’ll bake an egg, potato, bacon and cheddar cheese casserole and make some sweet potato waffles. My wife […]

The old joke of a cyclist during racing season was the “I’m on that See Food diet. When I see food, I eat it.” And that’s how I feel right now. Last week I put in almost 250 miles and this week I hope to match that. And of course my metabolism is through the […]

It’s the vista. When one climbs onto a road bike and heads out for a ride, the beauty of God’s creation is at your beck and call. Whether you ride at a 15 mph average or 20 mph average, the opportunity to get out and experience the glory of this earth is well within your […]

The Cheers of Buntings

During the summer time, the Upstate is visited by thousands of Indigo Buntings. These gorgeous little birds are commuters. They come here during the spring and summer to enjoy the scenery, the great food, the beautiful countryside, and to raise their families in peace. In the fall they’ll head home. To South America. Buntings have […]

That’s my grand parents, Thomas and Blanche Baylor. They were cattle ranchers and they were legendary amongst other cattlemen. Tom called my mother Zinzy and at the age of five she participated in her first rodeo. Tom P. Baylor was something else and I loved being in his company. When he passed away, our entire […] 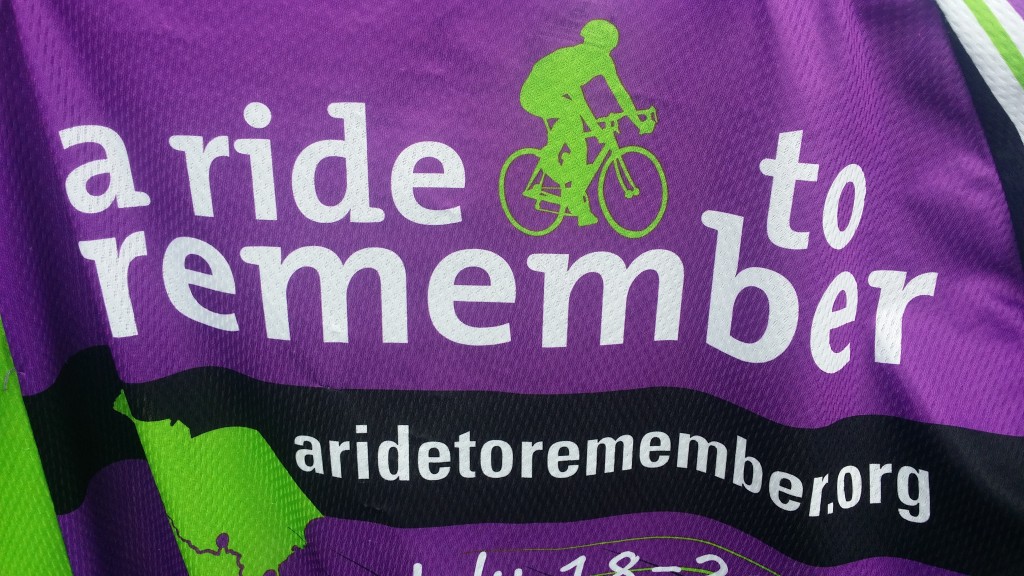 When I was 13, I participated in a cycling fundraiser for my Boy Scout troop. I had to ask people to pledge a certain amount per mile I would ride. Most of the folks I went to agreed to donate .25 cents per mile. They were shocked when I rode 40 miles.  My mom wasn’t […]

Why Would You Do That?

I’m ready. On Friday morning, July 17th, I’ll climb onto my Trek Road Bike and join 285 cyclists and pedal across the state of South Carolina.  Yeah I know. It’s gonna be hot, and cycling is dangerous, and I could hurt myself, and I’ll probably get sunburned, etc.  I’ve heard it all. And all […]