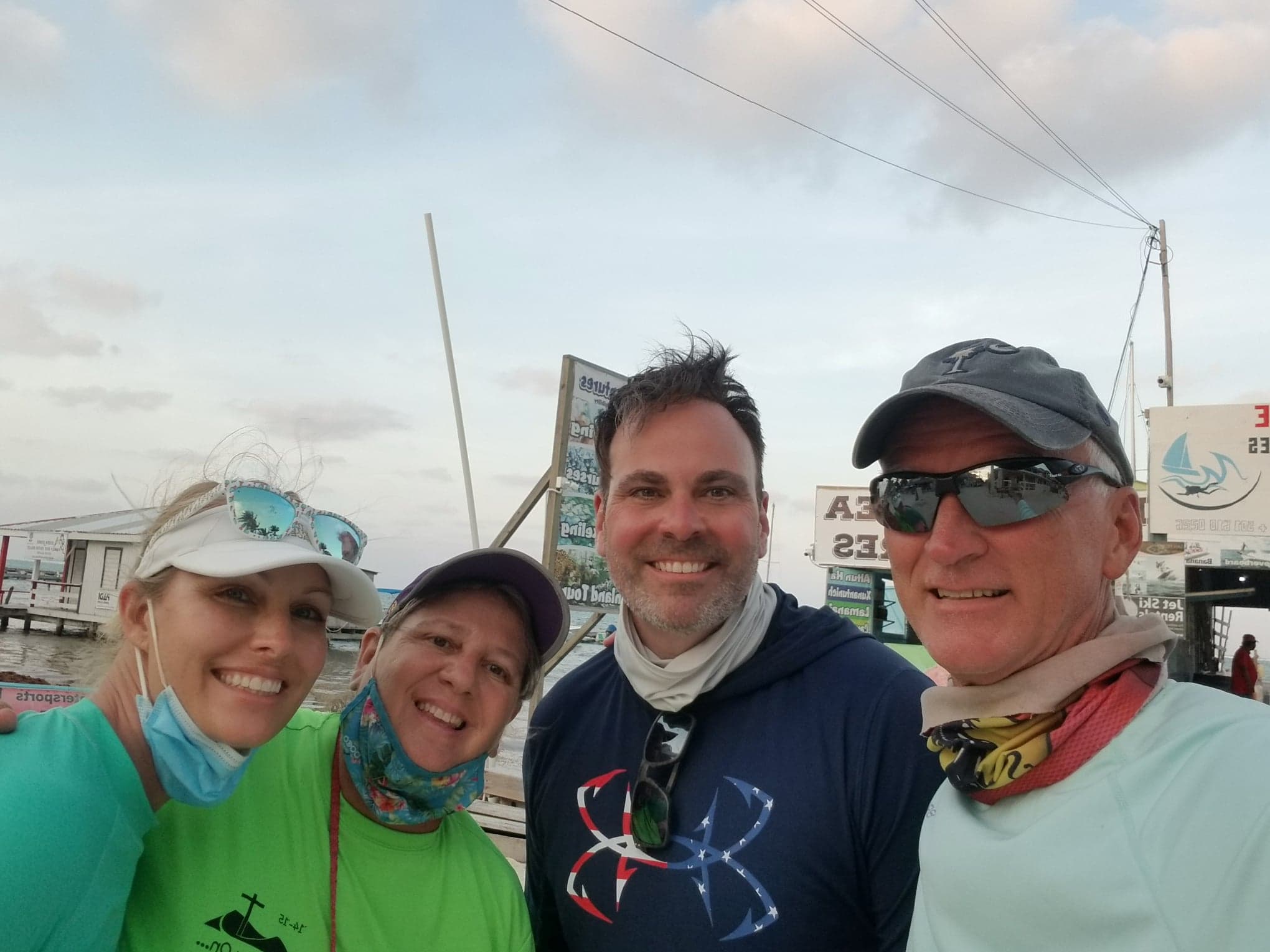 01 May What Have I Learned in Six Months?

I’ve never believed politics or religion were unworthy topics of conversation. What is unworthy is a heated, two-dimensional constant contradiction of two voices demanding the other to recognize their position of superiority. Maybe 30 years ago, when I was Chef at a busy brasserie in Greenville, one of my cooks asked me how my day off was and I responded with something to the effect of “Well since you asked, I spent all day with my friends cycling through the Pisgah mountains.” Joseph then laughed at me and wanted to know why I responded in such a cynical fashion. And I said something to the effect of: Heck if it was up to me, all of y’all would ride mountain bikes or road bikes, that way when I came to work, we’d really be able to talk about something.
Although he held the position of cook, Joseph was older and wiser than me. He still is. He gently laughed at me when I responded to his query, put a hand on my shoulder and responded, “Chef, what a dull world we would live in if we all had similar interests.”
The next day I told Joseph he was correct. At the time, I just wanted to brag. I needed to tell someone who understood the intense physical effort involved with cycling up and over the trails I’d been on two days earlier. At the time I was incredibly fit and cycled about 150 miles a week and the level of fitness I’d achieved was unusual for a professional cook. Most of us smoked, stayed out late, and tried to drink away the after effects of the adrenaline required to make it through an average day.
Joseph forgave me for being so self-centered.
It is natural for humans to gravitate to those with similar beliefs and interests. We want verification and acceptance for those beliefs and in today’s age of social media it has never been more prevalent. Recently President Biden gave his first state of the union address and he’s proposing more taxes for most of us. I didn’t watch the address, nor did I watch my senator, Tim Scott, who gave the rebuttal. I did read their words the next day. Tim is a good man with a very compelling life story. President Biden, like many of our presidents, has a complex history full of unscrupulous choices, botched speeches, questionable financial gains, and the occasional wise decision.
Anyway, the next couple of days my Facebook feed was inundated with either “Biden’s awesome” or “Tim Scott’s amazing” or “Tim Scott, what an Uncle Tom”, or “Biden is such an idiot!”
What I didn’t see was much argument, just like that Monty Python skit, it was all contradiction. Yes, he is. No, he isn’t. And all of that gets us exactly nowhere. Sadly, many of the criticisms being levied at President Biden also could’ve been directed at President Trump, Obama, Bush, etc. I believe too many of us look for justification, acceptance of our beliefs, our lifestyle, our sport. We desire to be in a room full of cyclists so we can all geek out on gear ratios, tire pressures, and average watts. What we don’t want is to admit a runner or swimmer to our group. If we did we’d spend way too much energy telling him his sport is lame, get a real sport, and where’s your bike?

A good argument shouldn’t be something we fear, it should be a way to get our point across without yelling or screaming at one another. I have no problem telling you why our country cannot afford the latest economic stimulus payment, nor could it afford the two previous payments. I’d also like to show you how much of that money didn’t go directly to consumers, really taxpayers. It should have. If we want to stimulate our economy and our economy is consumer based, why not just give the money directly to the taxpaying consumer? Heck it’s their money in the first place. The point is why can’t we, as Americans discuss this rationally? Why do we look for vindication and are unable to engage one another in an argument where we trade reasons for belief in our proposition? In the last couple of years, I’ve seen dozens of news outlets ask this question on social media: “Who’s your favorite President?” And the answers are split evenly between Trump and Obama.
Where’s my eyeroll emoji? Joseph Biden is our 46th President. 46, people! And apparently most of us cannot look further back than a few years? Unfortunately, nothing is going to change. Too many of us would rather march down the streets carrying signs that say, “Hooray for my side” While the other side stands on the sidewalk and yells “Your side sucks” What we should be doing is asking the other side, “why do you believe in that proposition and how can I better understand your position?”
Again…where’s my eyeroll emoji?
So what have I learned after six months in Central America? Because that’s why you came here, isn’t it?
After spending $45.00 US to see a physician here, receive an accurate diagnosis with a good dose of comedy, then spend .50 cents BZ per tablet on my prescription, I can say our Health Care in the US is a travesty. After getting to know a fair number of Belizians, most of whose skin was darker than mine, I can say we are way too caught up in our skin color. Most of the world’s population is a rainbow of browns. My Belizian friends would agree, too. Many of the ones I talked to believe the US has gone insane in the last few years and our ears are much too brittle.

After four months in San Pedro, the #1 tourist destination of Belize, where those tourists are overwhelmingly American with some Canadians thrown in, we drink too much on vacation. Seriously people. We saw plenty of Americans so drunk, they didn’t know what country they were in.
After one month in a Mayan village with little to no internet, the internet is very overrated. So are cars. After learning how to make chocolate from cacao beans, we eat too much junk. Those candy bars you buy at the checkout are loaded with sugar and have very little actual chocolate in them. After having good friends visit us and taking them on a sailing trip across the Caribbean of Belize, I can say there is no substitute for the companionship of good friends. After having so many amazing meals in the 10 to 15 BZ range, from cooks working on the street corner or sidewalk with only essential tools, we are too far removed from our farmers, and our restaurants are entirely too overregulated. After having a daily swim in gorgeous salt water and watching an enormous amount of plastic float by, we do not respect our environment. After giving away our farm animals and taking our dogs to Belize I can say that a good dog gives what he gets, and your dog should make you more grateful for the simple things in life. And in any language, great music is still great music. And cycling is a better sport than running. Feel free to argue that last one with me.