Originally from New Orleans, John Malik is a Restaurant Coach, food & beverage consultant, and James Beard nominated chef. Along with his wife Amy, they owned 33 Liberty Restaurant in Greenville, SC. While chef/owner of 33 Liberty he was featured on The Food Network, Bon Appetit Magazine, Southern Living, Chile Pepper Magazine, and was a guest chef at food & wine festivals across the country.

Pro athletes like Tom Brady still use a coach, so why shouldn’t your food & beverage operation also have a coach? Someone that’s done everything from wait tables to wash dishes and knows how to turn a group of FOH and BOH staff into a successful team. He’s helped everyone from a small doughnut shop to large hotels with their challenges and maybe he can help yours.

John received his culinary education in his hometown of New Orleans, LA and in his years of professional cooking can count stints at Christian’s, the Eiffel Tower (both in New Orleans), Supper at Seven, The Mills House Hotel, (both in Charleston), the Augusta Grill, Stella’s Southern Bistro, and 33 Liberty (all in Greenville, SC) John’s online essays about his many food-based experiences, including competitive barbecue, appearing live with Sara Moulton, and trading shots with Anthony Bourdain, helped to renew his interest in writing. While Food & Beverage Director of Greenville’s Cascades Verdae Retirement Community, he wrote his novel, Doughnuts for Amy, published through Winter Goose Publishing

John has mentored and worked with some of Greenville’s best-known chefs including Jeff Kelly of Stella’s Southern Brasserie, Eddie Wiles of Greenville’s Table 301, Joe Cash, Chef de Cuisine at The Pool in New York City, Tony Keely of Northampton Wines, and Alex George of GB & D. Today you can find John’s essays on Food, Travel, and the culinary scene of the Southeast in the Huffington Post. 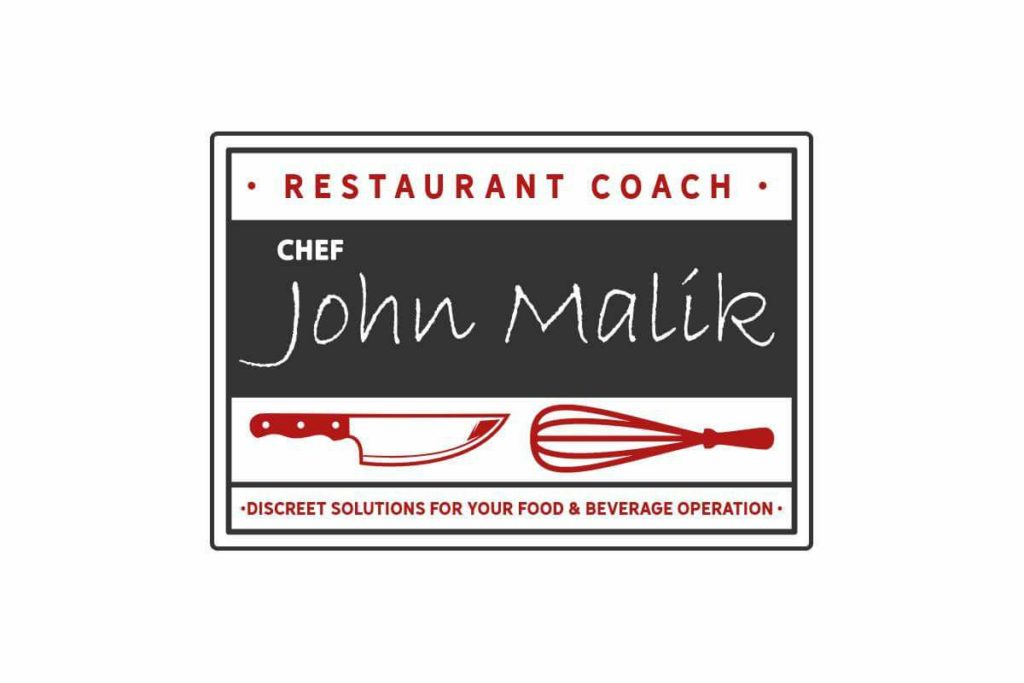