Three or four times a week I make yeast rolls for the customers at Stella’s.  I usually look around for some sort of leftovers to throw into the rolls such as left over mashed potatoes, fresh herbs, tomato juice etc.  The other day we had two cups of chopped red peppers just sitting there calling my name, so into the rolls they went.

I start with two quarts of warm water, a quarter cup of sweetener such as honey, molasses or plain sugar and three tablespoons of yeast, all this goes into the bowl of our Hobart mixer and gets whisked up.  Now sometimes I use half water, half buttermilk or I may use another liquid such as tomato juice and if I am using some leftover mashed sweet potatoes, there’s water in that as well so I cut back on some of the liquid.  Keep in mind that if you go over or under a bit on the liquid, it’s not a big deal, you’ll just have to add a bit more flour towards the end.

About five minutes after I have whisked the yeast/water mixture together it should have a foamy top on it, that’s carbon dioxide bubbles as the yeast eats the sugar.  Now I add a quarter cup of salt and six and a half pounds of flour, attach the dough hook, set the mixer at its lowest setting and then turn on the mixer.  Then I added two cups of chopped red peppers and a big handful of shredded cheddar cheese, probably about three cups worth, plus a tablespoon of Cajun seasoning and a squirt of lemon juice.  If I was making these for my house, I would have used some Crystal hot sauce as well.  Then I let the dough continue mixing until it formed a smooth ball that clung to the dough hook and pulled away from the sides of the bowl as the hook rotated.  If your dough is sticky (after mixing for five minutes or so) then add a bit more flour, the dough should have the consistency of silly putty and should not stick to your finger.  Stop the mixer and taste your dough, do you think it needs more salt?  Then add a bit more salt, or cheese, or hot sauce or Cajun seasoning, continue mixing then when your dough is smooth and shiny without being sticky, stop the mixer, remove the hook, cover the dough then place it in the refrigerator for 24 hours.  The dough will ferment but will do so very slowly, the yeast will make CO2 bubbles which will also create acids which will create much more interesting flavors.  The next day I place the dough on a clean surface that has been dusted with flour.  Then using a pastry cutter I chop two-ounce chunks of dough and crowd them onto a half-size sheet pan that has been thoroughly sprayed with Pam.  Once the pan is full,

I brush with melted butter and I let them sit out for about thirty minutes before sliding into a 400 degree oven for about 18 minutes.  Yeast bread such as this gets cooked until it hits 195 F and that takes all the guess work out of baking bread.  These were so good that every waiter came up to me and told me how good they were, I think that some of the customers may have gotten a few as well.  This recipe makes about 180 rolls, enough to fill three half sheets. 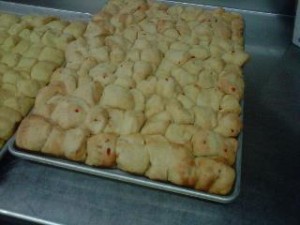 For a smaller batch of rolls:

Your choice of cajun seasoning or hot sauce or black pepper 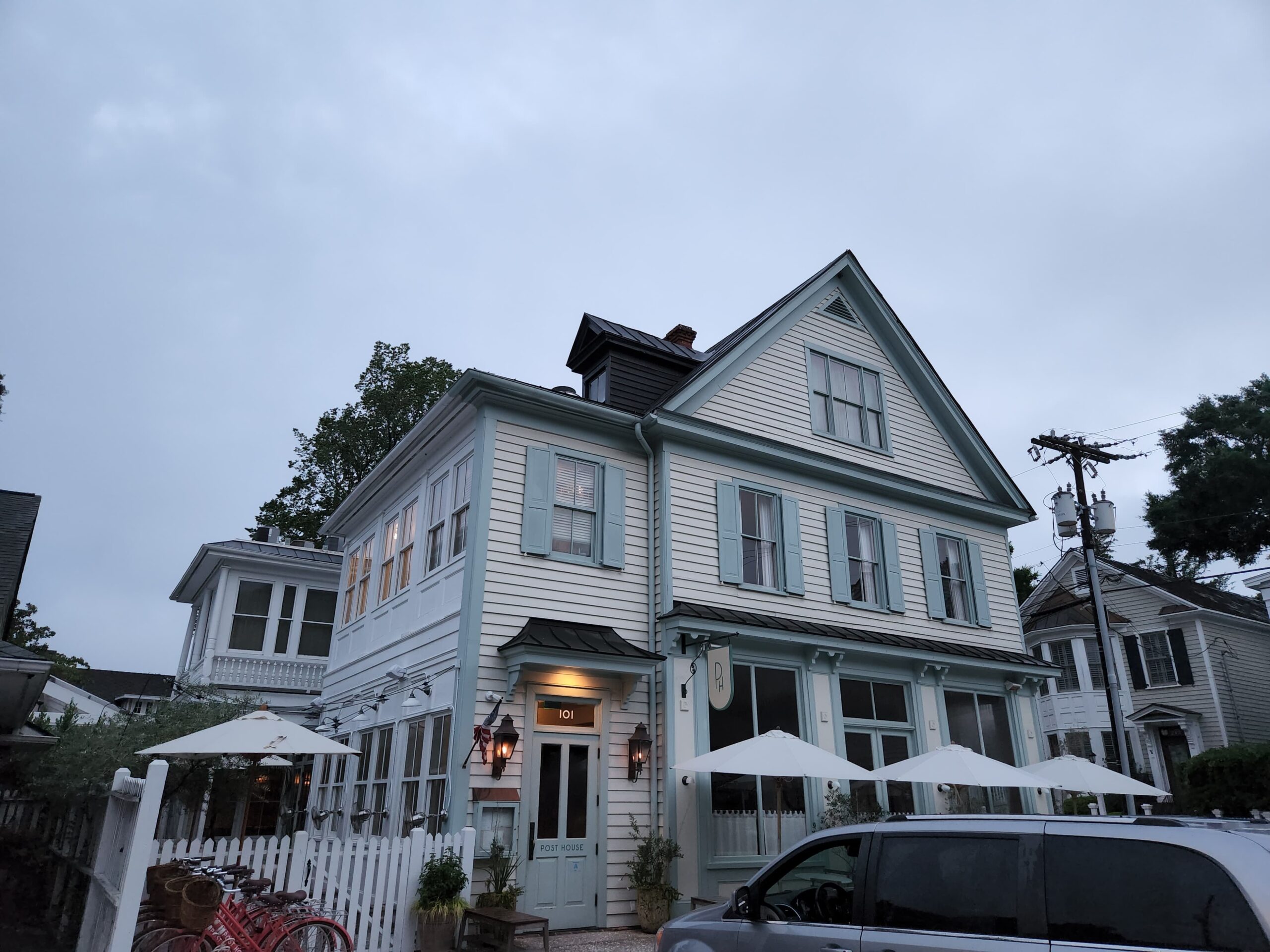 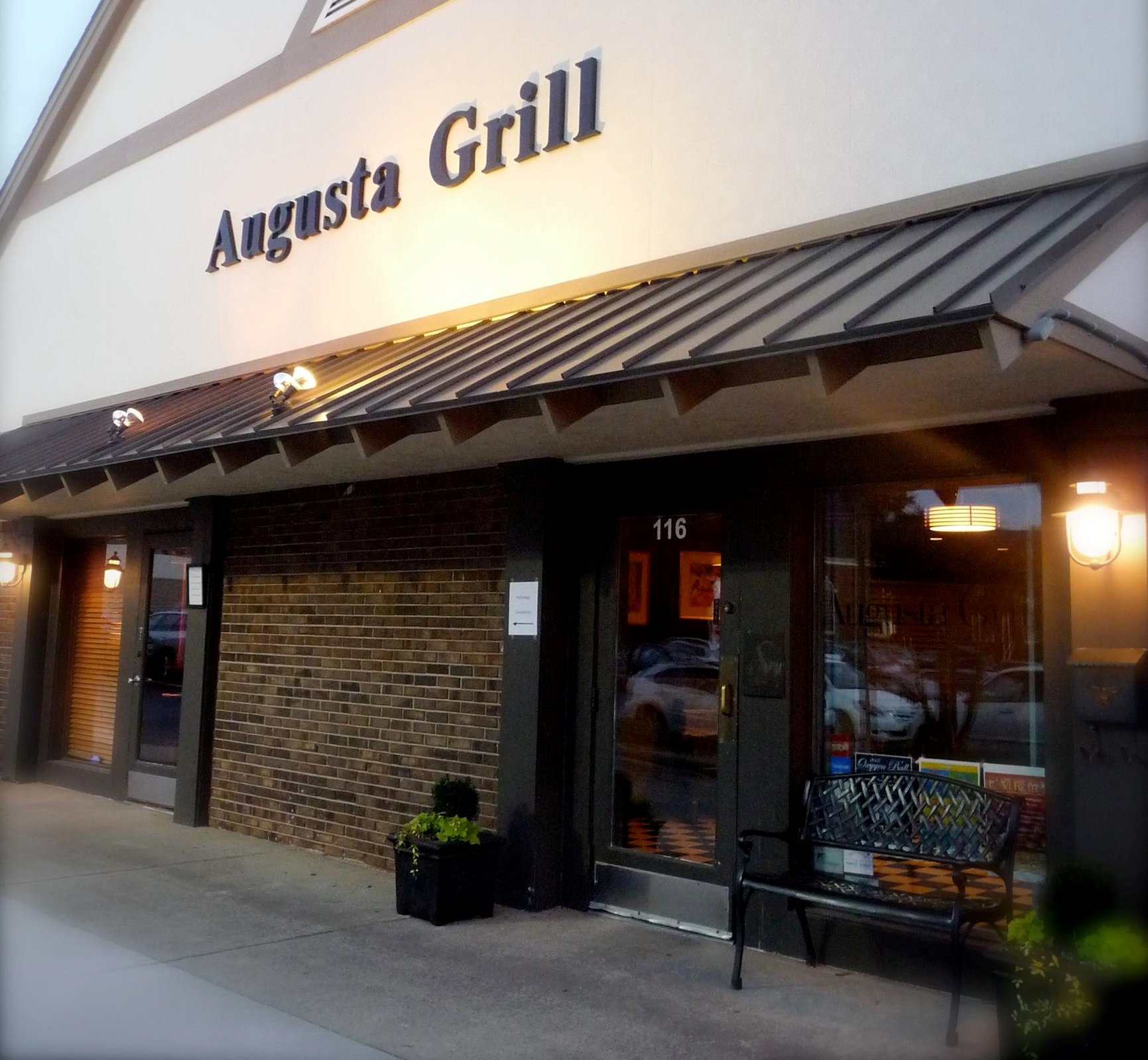 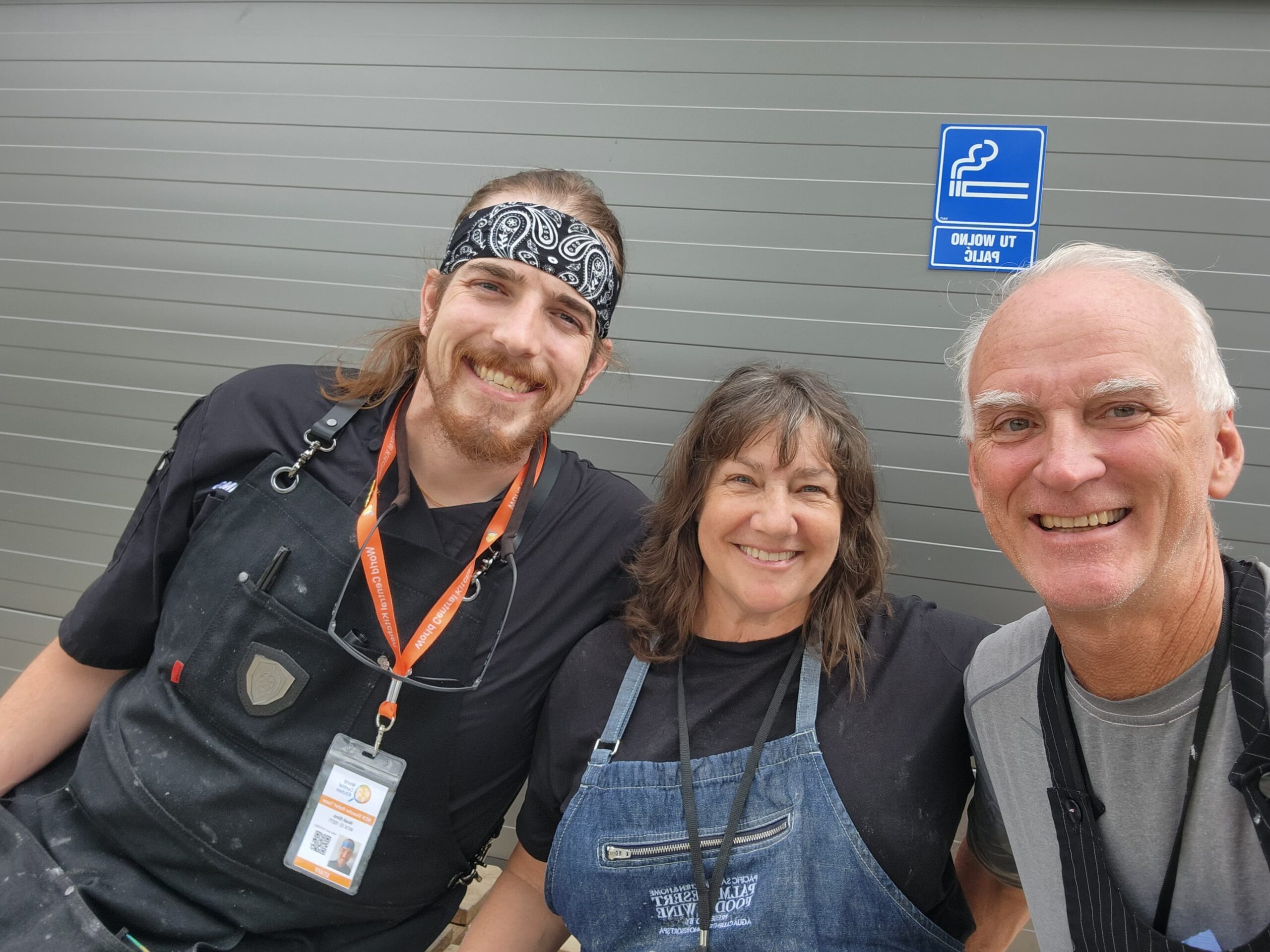 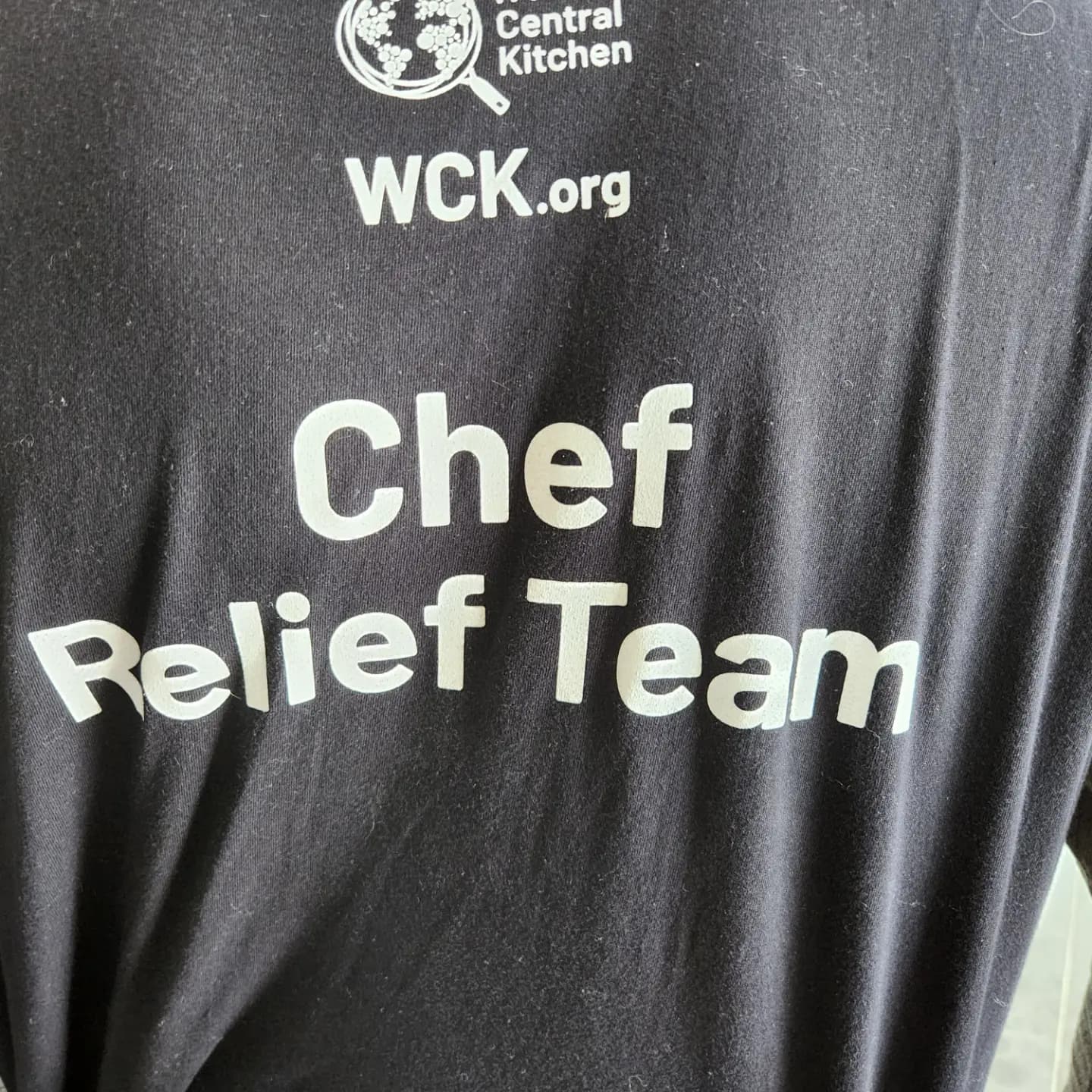 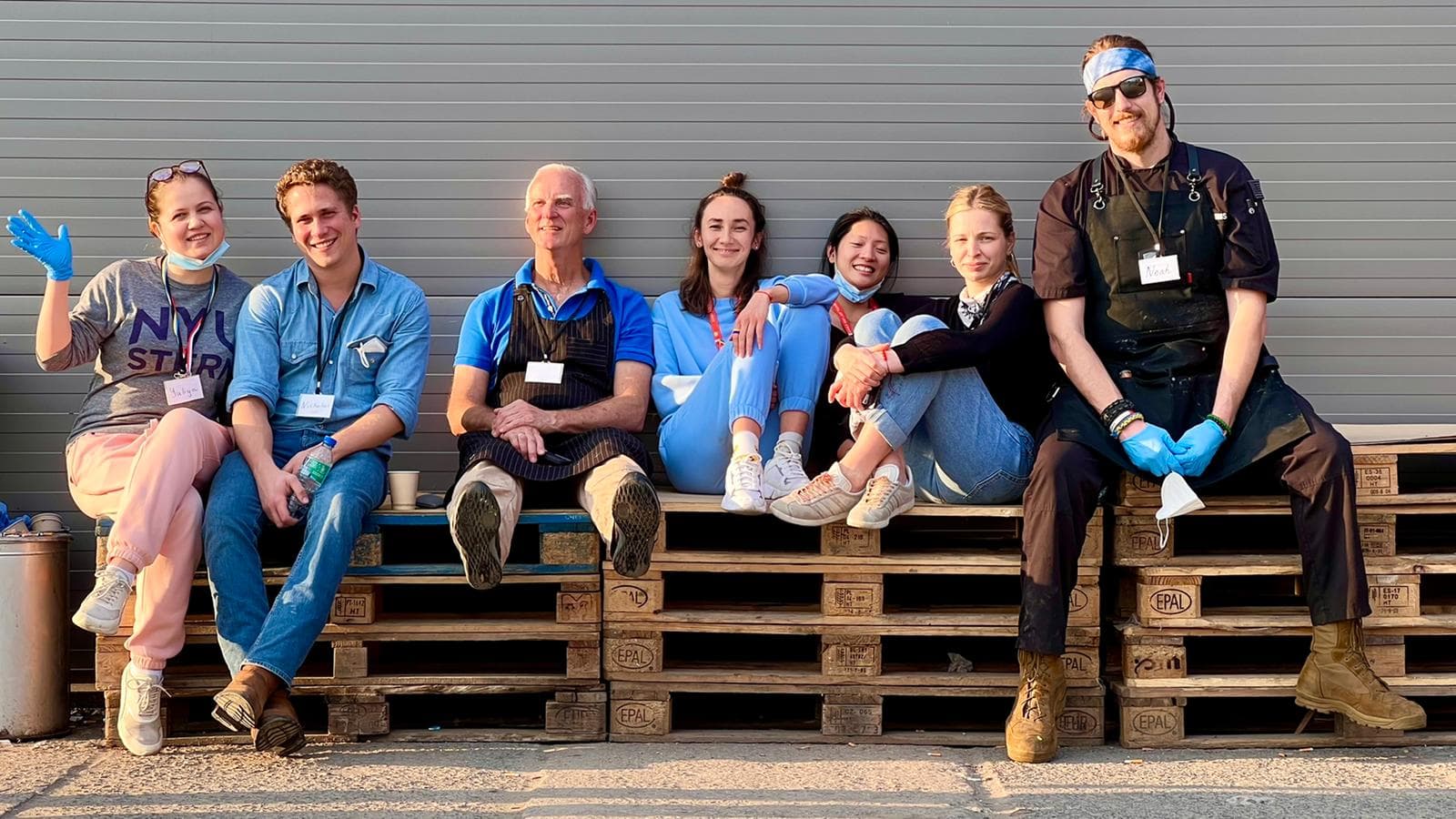