Our friend was leaning into our car window, grinning from ear to ear.  Just a week earlier he was the winning bidder for a dinner that my wife and I donated as a fundraiser for our church.  His mind was racing with the expectation of a memorable meal and Amy and I were excited as well.  We really like this guy; he’s a good person, very clever, successful in business and a dedicated family man.  As we bid goodbye, he stopped me and dropped this bomb on us.

I’m sure the look on my face startled him.  He might as well have said “You’re gonna love my chigger collection!”

In that brief moment I questioned everything I knew about this person.  Maybe he wasn’t such a wonderful guy after all because who in their right mind would own an AGA?  If you’re not familiar with this oven, let me enlighten you.  Many generations ago, the Scots along the North Sea coast decided that if they combined a furnace with an oven then they would have the best of both worlds; an oven that never shut off and would heat the whole house.  If you know anything of the North Sea, you can understand why someone living nearby would appreciate year-round warmth. 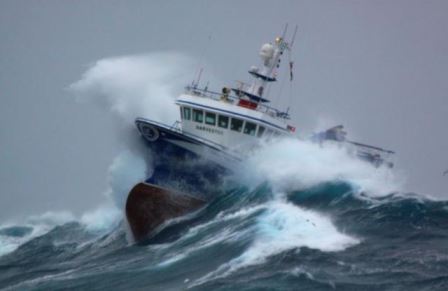 Can’t wait to get home boys. The Missus will have the AGA cranked up!

And since there’s so much salt in the air, that oven/furnace better be made of only the heartiest of materials: cast-iron with an enamel finish.  Over the years, that furnace slowly evolved into the AGA cooker; and when I say slowly, I mean it.  The first time I cooked on one of these I must admit that I was excited yet it was on the same level of excitement that say, Michael Andretti would have over the prospect of driving across town in a Citroen 2CV. 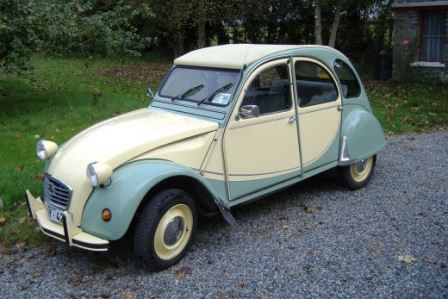 Let’s go find a Segway to race for pink slips!

I guess the word excited is an exaggeration, let’s say my historical curiosity was piqued.  Whenever I cater at a private residence, I usually bring a few “chef stoves” with me.  These are individual propane stove tops powered by a single propane canister; they can handle one big pot or a sauté pan.  They’re great to have on hand in case you run out of room on the traditional stove.  As luck would have it, my first encounter with an AGA found me without any chef stoves and a big pot of water to boil.  Damn.  You see AGA’s don’t have actual flames.  The heat source (I think it’s coal-fired) is embedded in yards of iron and the burners (let’s call them warmers) don’t generate enough BTU’s to melt butter, much less boil water.  We placed the steel pot of warm water on the *burner* then waited—and waited.  Eventually we gave up, lit the outdoor grill and boiled our water on that.  Honestly I thought the lid to the *burner* was the hottest part of the oven but you can’t actually use the lid.  First of all it weighs close to 90 pounds so if you’re not prepared, you could easily drop the lid on your simmering water and (lightly) scald everyone in the kitchen.  Second, the lid is convex so you can’t actually place anything on top of the lid unless it slide off. 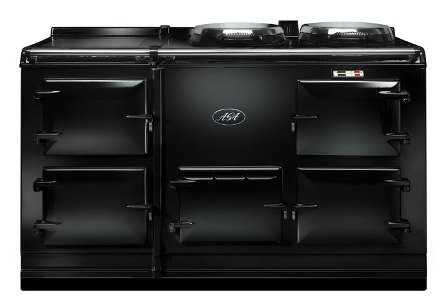 And then there’s the ovens.  The models I’m familiar with have four to five doors and each has a different temperature with no way to adjust the oven’s temperature.  That’s right, there’s no turning down the oven.  You have to open one creaking metal door, remove your baking pan then noisily slide it into one of the other ovens.  And the sound that even the smoothest of bake-ware makes as it screeches across that cast iron interior is nails on chalkboard excruciating.  Want to move the roasted chicken into the holding oven?  “Ssscrrreeeeee!”  And to top it off, these dang things must weigh several thousand pounds.  The freight charges alone must make up half their sales price.  And how on earth do they get installed in one’s home? 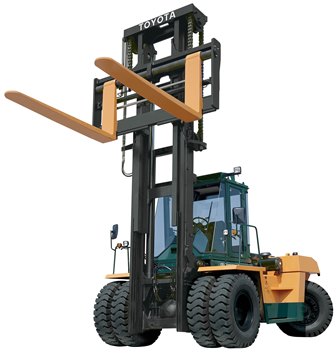 “Beep, Beep, Beep! Where ya want the oven Mrs. Malik?”

And so it is with a heavy heart that I dread my visit to my friend’s house.  I marked it on the calendar and I’m counting the days as if I were headed to the dental surgeon for a narcotic-free root canal.  And I thought I knew this guy…