“Don’t go in there John!   The propane tanks are going to go off!”

I hesitated.  Yeah, yeah, tell me all about the propane tanks now, some photographer he was.  The window panes shattered as the fire leaped from the building yet through the crackle of flames I distinctly heard the panicked “meows” from dozens of terrified kittens.

“I need your towel, Kate!”  Miss Upton jerked the towel from her bikini’ed body and wrapped it snugly around my shoulders. 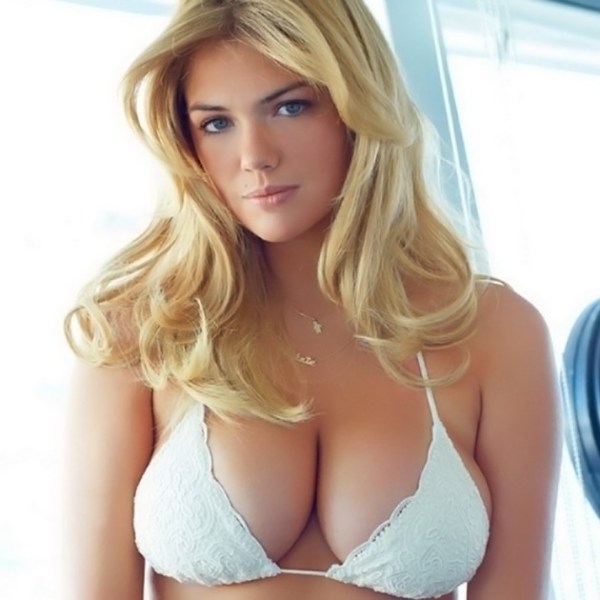 She leaned in to kiss me on the cheek but I dashed away, time was much too precious to waste, and I’m a happily married man. I raced up the steps of the Kate’s Home for Homeless Kittens, gripped the rail, lifted my body, pointed my feet at the door and threw the weight of my body at it.  The frame splintered and the door crashed to the floor of the office with me landing in a heap.  I picked myself up, and covered my head with the towel.  Though the air was heavy with soot and toxic fumes, the aroma of that towel was delicious.  I raced through the office, stopping only to pick up an enormous goldfish tank.

“Come on before you’re bouillabaisse.”

I kicked open the door labeled “Homeless Kitties” and my heart sank.  There were two cages, each measuring four feet across and five feet high.  And each held at least a dozen frightened kittens.  The flames snapped towards me. There was time for one trip out of this burning building and I had to make a choice, which cage of kittens would it be?

Kate screamed from the lawn.  I glanced out the window and saw her with the garden hose.  “There’s no water pressure!  I guess we used it all up with the wet t-shirt photo shoot.”

I shook my head and mumbled sarcastically, “I guess so.”  The kittens screamed, their alarmed voices sounding like, well, like terrified kittens trapped in a fire.  I bent down and lifted the cage.  It was an easy two hundred pounds, due to the hand-dug kitty litter that Miss Upton prefers.  No sooner had I lifted the one cage did the kittens in the other cage scream out for mercy.  Damnit!  The flames leapt out from the drywall so I quickly lifted the solitary fish out of the tank, placed it under my tongue then tossed the water on the drywall, buying myself a few seconds.  I gripped the first cage of kittens and placed it on top of the other cage, yanked off my belt and strapped the cages together.  I inhaled deeply, squatted down, gripped the scorching hot cage on the bottom and lifted it waist high then tried to remember which way was out.  I turned for what I thought was the door then realized the smoke was so thick I might not find my way.  I took a step forward and to the right and the kittens screeched out, sounding like a Banshee at midnight.  I stopped, turned to the left, took a step forward and the kittens purred; I took another step, then another.  My quads, pecs and deltoids were burning from the strain, and I was certain that carrying all this weight would possibly leave me with permanent muscle or bone damage.  I desperately wanted to draw a deep breath, but the room was filled with the toxic smoke of burning bikinis and size two sundresses.  Just a few more steps.  As I neared the door I heard Kate’s voice call out “This way John!”  I tumbled out the front door and sprawled across the grass.  The cages popped open and dozens of grateful kittens ran to Kate.  She gathered them into her bosom and tried to kiss every one of them.  I choked, coughed then rolled over.  The nausea washed over me like a salt water wave dousing a discarded bikini on a Caribbean beach.  I fought it off, gasped for air, then passed out.

Kate rushed to my side, cradled my head then listened for the beat of my heart.  The fire department pulled up, lights flashing and sirens wailing.  Kate wet her lips, tilted my head back and drew in a deep breath.  The kittens mewed incessantly.  I opened my eyes then reached for her hand.

Her eyes twinkled as the firemen raced past dragging their hoses and axes and offering their apologies.  I coughed again and the goldfish popped out.

“Oh Goldie!  You saved Goldie too!”

A handful of kittens climbed over me, their sandpaper tongues enthusiastically licking me.

“So you don’t need mouth to mouth resuscitation, John?”

“No ma’am.”  I rolled onto my back and coughed.  “Maybe just an orthopedic surgeon.”