As the plate was set in front of me I was stunned.  Pork belly?  Really?  For Pete’s sake I was at the Gramercy Tavern, in New York City for an appearance on Sara Moulton’s Primetime and this Colicchio guy is sending me out a piece of pork belly?  Gee, thanks Tom.  Got any sweet tea to go with it?

I grew up in south Louisiana and I knew all about pork belly, hog’s head cheese, sausage made from pig’s intestines and the importance of a good smoked ham hock.  Comfort food, south Louisiana style.  In my hometown we had three Andouille sausage shops, what else would you expect from a town that trumpeted “Andouille Sausage Capitol of the World” on its water tower.  It was not uncommon for me to receive an invitation to dinner at a friend’s house with the words: “and my mom’s making gumbo with Jacob’s Andouille.”  Meaning, of course that she wouldn’t dream of using Hymel’s or Cox’s Andouille.  Not that those were inferior choices for in my eyes they were all delicious.  Sausage or really, butcher allegiances were something handed down by the previous generation or developed through favors and salesmanship.  I’m certain that in Wisconsin’s bratwurst country or New Jersey’s Italian sausage shops, similar allegiances are formed.  So I was no stranger to belly meat, belly was something that was turned into sausages or bought by food stamp recipients.  It was the cheapest of the cheap, pretty close in stature to tripe which was commonly used as crayfish bait.  And here it was, front and center at Gramercy Tavern.  Served on top of simmered lentils and topped with candied onions and fresh thyme, the aromas were certainly pork-defying.  What the hell? It was a freebie so I might as well dig in. 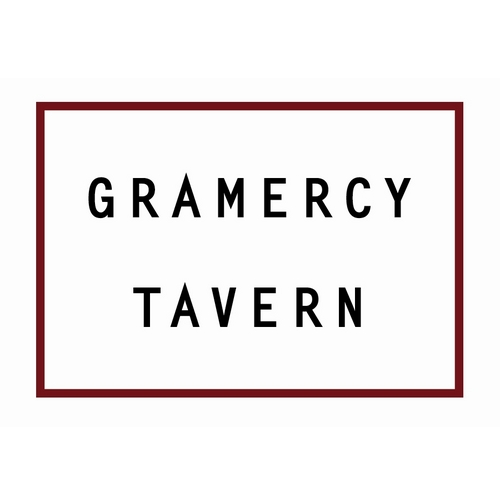 By my second bite I was stunned.  This dish was so good, so memorable and so culture defying that I began to question everything I had stood for.  Here I was in New York City, a guest of the Food Network, a trusted Southern chef that in just a few hours would be a guest opposite none other than famed Southern food historian Jessica Harris, and I sat there questioning my reputation.  “I’m an imposter” I mumbled.  At that moment, I felt as if my entire cooking career had been a lie.  I was in a restaurant I had read about many times over, with its James Beard nominated Chef and he was serving me a cut of meat that, in the South, represented the cheapest of the cheap; and it was amazing.

That was the fall of 1999 and when I returned to Greenville I realized my dependence on the “filet mignon” of the food world was misguided.  The truly great are great because they can take the unexpected and turn it into the wonderful.  A few years later I stood in front of Andrew Wyeth’s “Cranberries” and had the same feeling.  It’s really just a bucket of fruit in front of a window, but the amount of subtlety and nuance in that painting, and in that bucket of fruit is breathtaking.  Great art, great food, great music, great literature elevates the commonplace, the pork belly substance of life, to new heights.   Thank you, Tom.