22 Oct The Myth of Shooting Stars

Posted at 10:14h in Dad, Family, Parenting in Greenville by ChefJohn 0 Comments
Share

This morning I saw a shooting star in the constellation Orion.

The meteor shower Orionids passes through every year about this time and many people still refer to these meteors as Shooting Stars. But I’ve known better for a long time. These aren’t stars but rocks, most of them are small rocks about the same size as the ones found in a gravel driveway. They’re debris from a traveler that’s tumbling through space at breathtaking speeds. You see, every year a particular comet passes through the earth’s orbit. This comet is a gigantic ice-covered rock that travels a predictable path. This rocky snowball is moving fast, 17 or 18 thousand miles an hour so it’s constantly shedding bits and pieces, just like Clark Griswold’s wagon in the movie Vacation.  This comet is shedding poorly stowed luggage, cups of coffee left on the roof, toys from the kids, hubcaps.  All that junk tumbles away from the wagon and gets yanked towards the nearest gas station and in our case, that’s the earth. These little pieces of the comet are pulled towards our planet and upon entering the friction of our atmosphere, they burn up into nothing.  Oh sure, they’ll burn rather brightly, so much so that from our perspective they’ll look like shooting stars.  But that’s only from our perspective. These meteors are just rocks, about the same size as the ones in the parking lot of your football field. Of course actual stars are about the size of our sun and in some cases, many times larger.

It’s all about perspective. 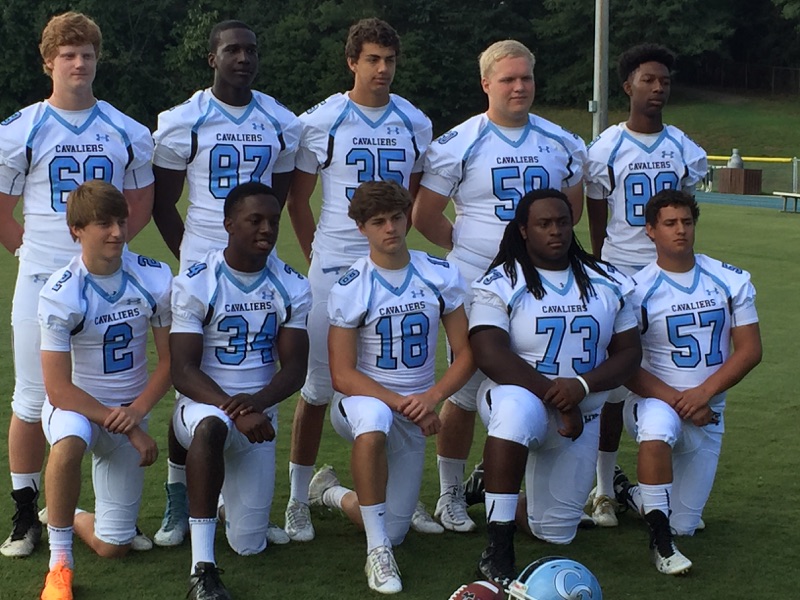 Suppose we didn’t know better?  Suppose we sat outside on a clear, moonless night and watched these little pinpoints of shimmering light we were told are stars then one of them suddenly bolted from the sky.  Who wouldn’t think that one was a shooting star?

I’ve known people that died much too early because they did something dumb, they made a reckless decision that cost them their life. Parents, friends, colleagues at the time referred to them as shooting stars. But what they were really saying was that they were pieces of poorly secured luggage, cast off of a fast-moving, careening world that they were not prepared for and they burned up in the process. 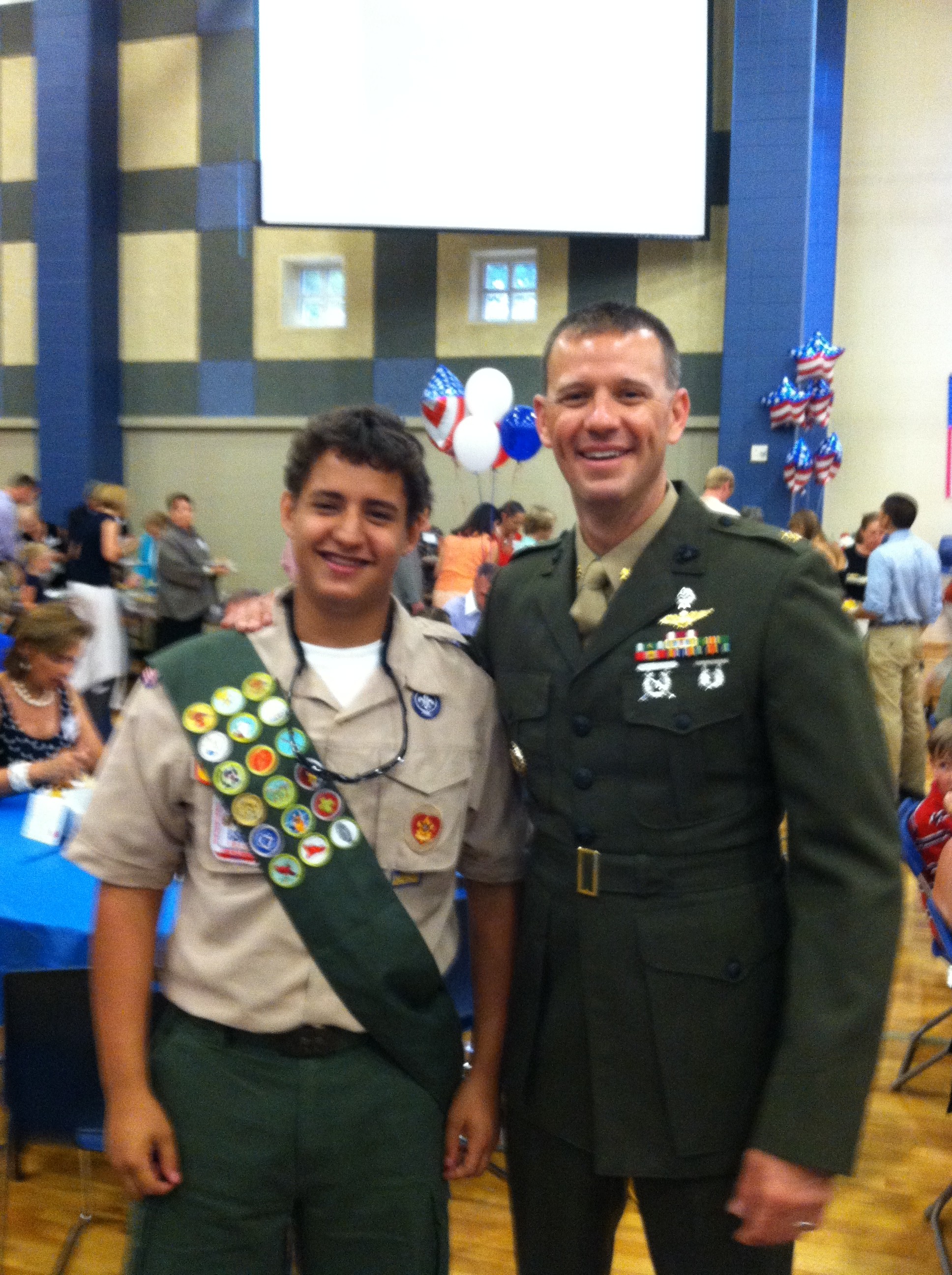 I’ve also known people that did something brilliant many years ago and they’re still known for that one thing they did. Perhaps they scored an important touchdown or made a video that went viral, yet went on to make a mess of their lives.

As you gradually make your way to the front door of your own life, please do not look for a singular shot at fame, brilliance, or history. And remember that small, seemingly innocuous decisions can sometimes have dire consequences. One’s goal should not be to become a shooting star.

Instead, consider the sun. It’s often taken for granted. It warms the earth, provides sustenance and life, and more often than not, we enjoy its company, especially when we’ve had a long rainy spell.  I like that reference much better than the shooting star.  I have some friends that are like the sun and they make everyone around them happy.  They listen carefully, they treat others like they’re special, they’re always glad to see their friends, they help strangers in need without expectation of payment. Just like planets orbiting the sun, these people attract other good people.

I know you spend a lot of time thinking about how you will fit into the world.  So here’s your lesson for today and for the rest of your life.

Live for others, practice gratitude, say your prayers, help a stranger off the ground when they’ve stumbled and never take delight in another’s misfortune.  And if you beat someone in competition, beat them fair and square, then help them get up. And the next time you see that person, do not remind them of the time you beat them. Do not measure success by your bank account but rather by those you help when they’re down and out. Be the sun that shines and warms everything around you. Be the friend that others want to have. Be the man that other men will want to emulate. Be the son I’m proud of. 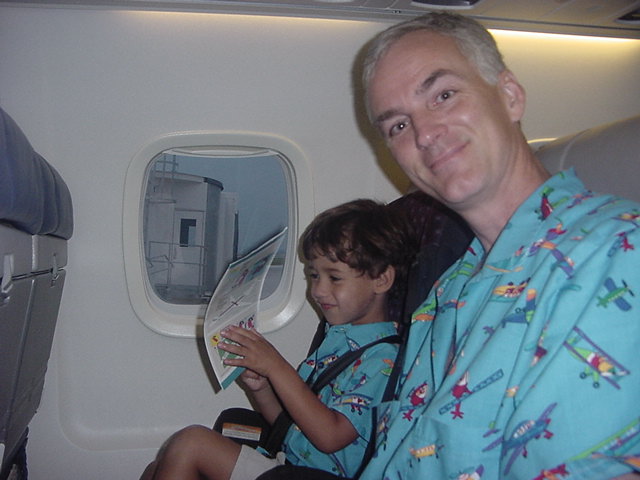 Flying to NYC, he was four at the time

Being a Dad, Family Life, Parenting