The look in my son’s eyes was something I hadn’t seen in him before. He clutched me, hugged me as only one that benches 225 can, and bawled loudly. In 18 years, he’s never cried like this.  I offered the only words that seemed to make sense. “You did your best.”

He’s a football player. A right guard, on the offensive line, a senior for a high school football team that’s won four consecutive state championships. He’s also the smallest lineman on the team. Throughout his three years of varsity football, he never faced off against a smaller opponent. Likewise his team often faced bigger, faster, stronger opponents. But more times than not, my son and his team prevailed. Why? They never gave up, they had excellent coaching, they practiced often, they watched film, they did all the little things that most other football teams do, they just did all those little things better than their opponents. So much so that they earned four consecutive state championships and are title holders of the longest (high school football) winning streak in South Carolina at 55 games.  The Christ Church Cavaliers were expected to win. 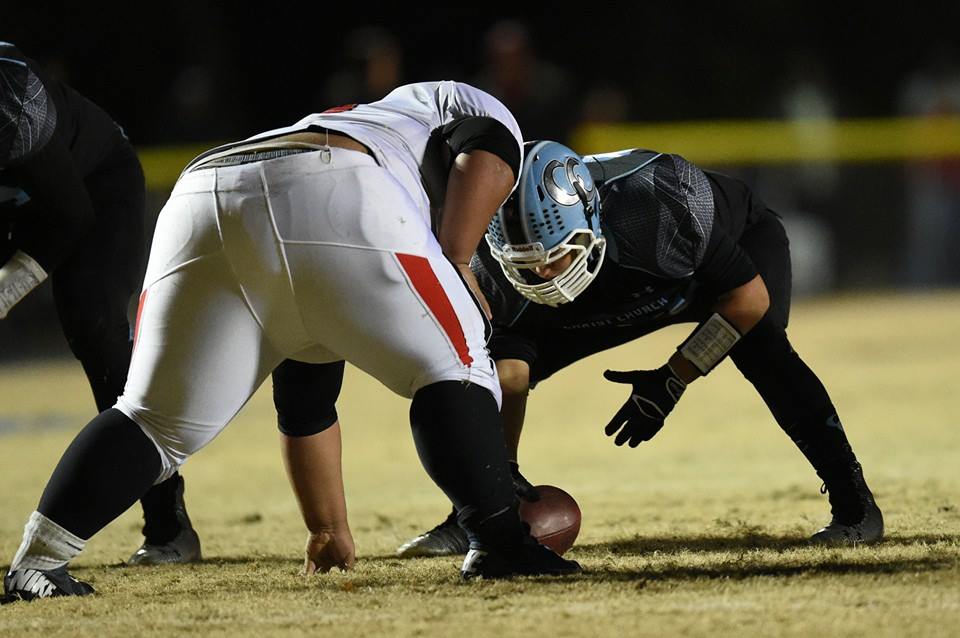 That’s my son in black.

It feels great to come in first. Heck it feels great to come in second or third place, for a little while. If you’re competitive then you’re going to get tired of third or second place.  It’s inevitable. And sometimes the difference between second and first place can be but a few tenths of a second. Victory can rest on the foot of a kicker, the reach of an outfielder, or a final kick to the end of the pool.  Win or lose, competing on a team teaches us invaluable lessons of sacrifice, cooperation, communication and preparation. And a team is only as strong as its weakest player so the team either plays to their individual strengths, or loses by its weakness.  So if the team is going to win, the team has to prepare and learn how to do the little things just a tiny bit better. Doesn’t matter if you’re a pro football player, a cook, a mechanic, or a customer service rep at the cable company. If your team is going to get better, you’ll have to practice and prepare and learn how to do something better than you did it yesterday. And if you bleed, so much the better. When we hurt ourselves, physically or mentally, through competition, then we’re much more likely to learn.

I still remember the first time I burned myself in a kitchen. Not only did it hurt but it also made me less effective as a teammate and I wasted time taping my thumb. With a taped up thumb on my dominant hand, I was a less effective and I forced my teammates to pick up my slack. But I learned a painfully important lesson that I’ve carried with me ever since. It’s all about the team and an effective team does the little things better than their competitors.  And now that I consult, I’m always surprised by the restaurateurs or chefs that don’t understand this. Your team must be prepared, must be coached to victory and victory doesn’t happen without intense preparation and immaculate teamwork.

My son’s football team did not win their fifth championship. They lost to a better team in the playoffs. They gave it their all, they supported each other, covered each other’s weaknesses and exploited each other’s strengths. And with about three minutes left in the game, they were down by three and driving to the goal. Unlike in years past, their opponents did not falter. The Cavaliers fought to the end but they lost. They did not get a trophy. Instead they got to cry in the arms of their mothers and fathers. They tasted defeat.

“You did your best.”

In the week past I’ve reminded him that more than one million kids play high school football and only a tiny fraction of these kids get to play in a state championship. Eventually my son will move on to another competition and the lesson of defeat will be invaluable. Being truly defeated, especially after you and your team has given its all, is an invaluable lesson that cannot be replaced.  That night, as he cried like a baby in my arms, I realized he had become a man. 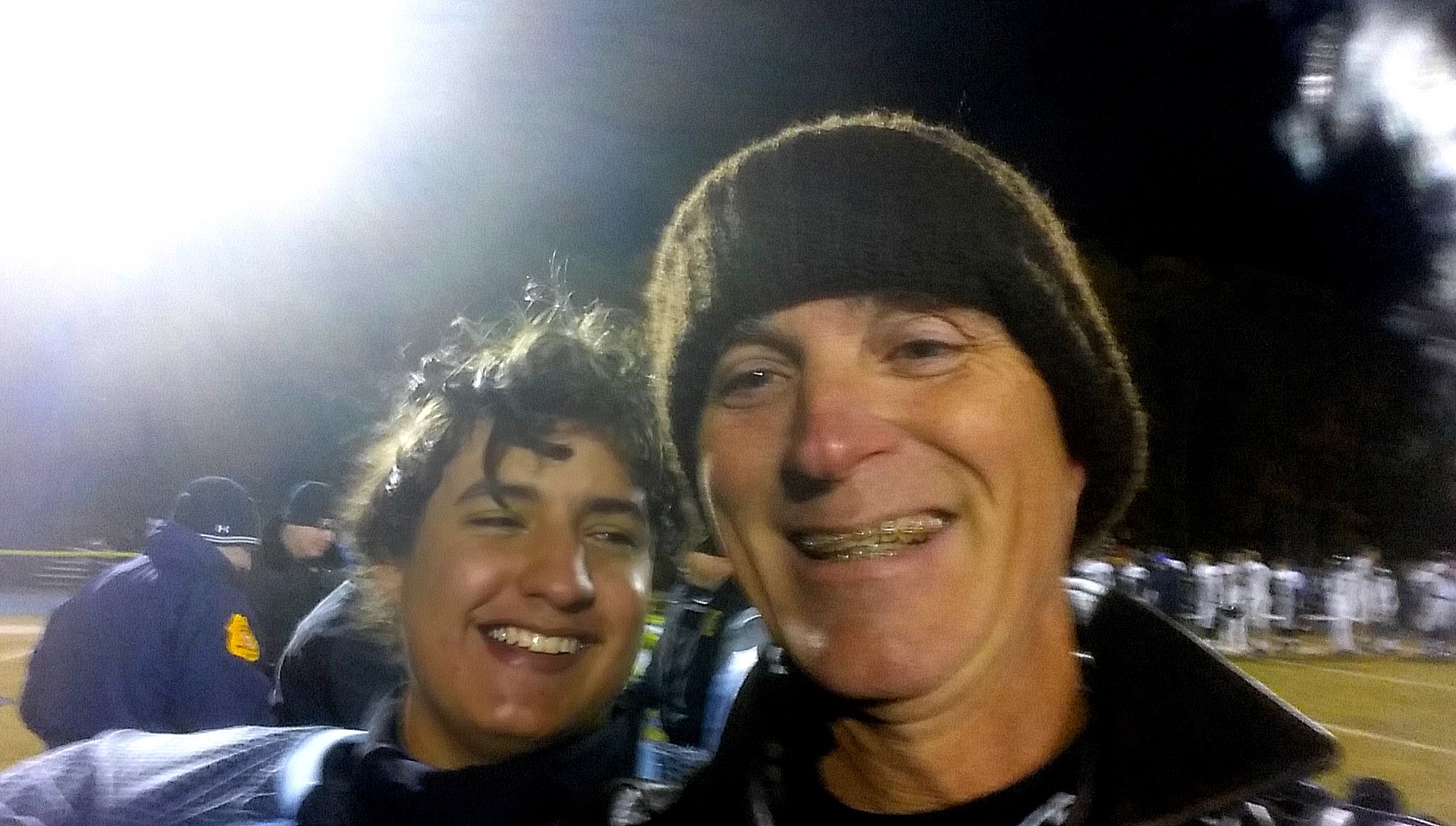 All smiles after a hard-fought victory

Learning to accept the bitterness of defeat is crucial to truly appreciating the sweetness of victory.