08 Sep Jonah and The Whale

It’s inaccurate. As in it never happened. In the first place, who could’ve survived such an experience? Can you imagine how inhospitable the belly of a whale actually is? A large whale such as a humpback, must have gallons and gallons of bile floating around its insides and even spending a few minutes inside its G/I system would be incredibly hot, disgusting and would quickly end in a painful death. 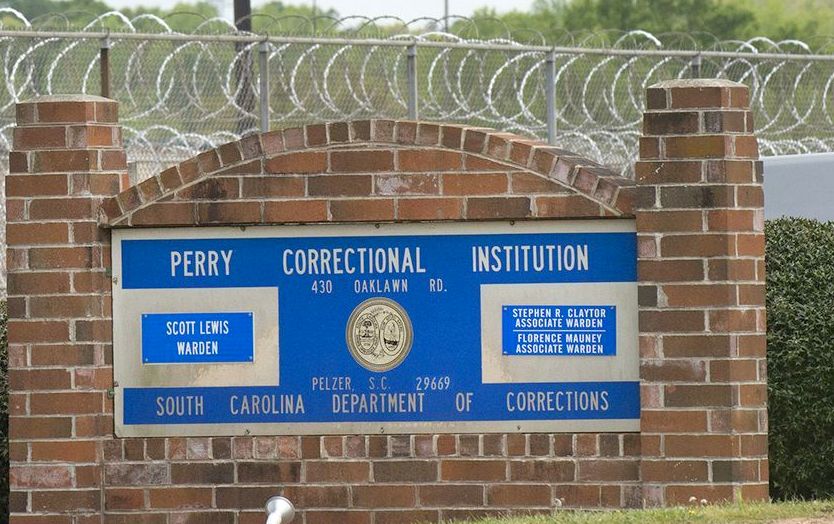 And yet here I am, inside a steaming hot whale of a cinder block building, with ribs of exposed beams and vessels of ancient electrical conduit, while a half dozen murderers pray as they wait for their time to be spat out upon the sandy beach of freedom.

Kairos is a non-denominational prison ministry and I’ve participated several times. And on a recent Saturday morning I sat and listened to men grapple with their reality and compare it to well known biblical parables. On this occasion, Jonah was one of those parables. Jonah was called by God to travel to a faraway city and preach to its citizens so they would repent of their sinful ways. Yet Jonah was a shy, apprehensive man and no one to witness to an entire city. So he ignored God’s command, climbed into a boat and sailed off to dodge his heavenly responsibility. Soon after he was tossed overboard in a storm, swallowed by a giant fish and three days later coughed up on the shores of Ninaveh, God’s chosen destination.

And most of these men can identify with Jonah. Sinners of a higher order, the majority of them committed their crimes as much younger men and after many years of imprisonment have come to see themselves as pariahs; repentent and reformed, yet not welcome in society. They’re covered with the bile and tattoos of hard time. They sing loudly, pray openly, and pine for the day when their penance has been served and are alllowed to clean themselves up and walk into the sunshine. That’s where Kairos comes in. Monthly visits and twice a year a four day walk that invites others to come to the risen Lord and find hope in this place of hopelessness.

Today we are reconnecting and singing. Simple, campfire hymns such as “They’ll Know We are Christians.”

As we heartily sing this verse, I realize these men are truly searching for their dignity in a place of mortal indecency. Their tattoos and scars harken to a time of voilent misdeeds yet their gray hair and soft tones speak of grace, hope, and sorrow for their sins.

One gentleman, with soft eyes and tired feet, still paying for sins committed by a very young version of himself, confided to me that he didn’t want his life to be in vain.  I can’t imagine a more desperate situation than watching time go by from a tiny cell in a penetentiary and afraid that you would never have a positive effect on anyone.

Jonah, swallowed up by a whale, and coughed up onto a sandy beach three days later. Broken, humiliated, and ultimately coerced by God to tell his story of grace and forgiveness.

“My brother, your life is not in vain.”

And in that moment the entire story of Jonah holds true. The stench of the whale’s belly is all around us. Carolina heat and humidity, the late summer variety, as oppressive and weighty as only a Southern summer can be coupled with dozens of worn khaki jumpers and gleaming razor wire. Men waiting, praying for their day in the sun, free from their shackles and able to walk in peace. In our bleakest moments we can  turn to these allegories and find strength and encouragement, no matter where we lay ourselves down.

As a Kairos volunteer, we don’t ask about details. Our mission is to listen and show love. We sing, hold hands, offer encouragement and pray and often we’re uplifted by the faith of men that most on the outside believe have nothing good to share,  nothing worthwhile to offer.

And as we’re parting ways, my brother hugs me and thanks me.

“Thank you for coming and listening.”