Posted at 18:40h in Food by ChefJohn 3 Comments
Share

One of my Twitter friends, Lydia Aswolf goes to great lengths to thank her followers by identifying them with very whimsical desserts.  Sure anyone can say “double ice cream cone thank you’s to…” but Lydia takes the time to look at interesting recipes then tweets “macadamia raspberry fudge thank you’s to” or “raspberry ricotta souffles to” and then there’s her latest “cinnamon crackle meringues in gratitude to”.  I’ve teased her before by asking where those recipes are on her website but today since I had some free time I decided to call her out on the cinnamon crackle thing so she fired right back with a recipe.  So Lydia, thankfully the cinnamon crackle was fairly quick and easy, I did make a few adjustments and they were delicious.  So here we go: 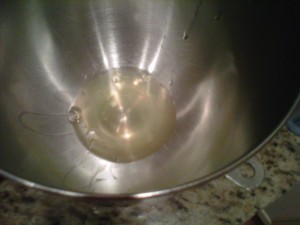 When whipping eggs it is IMPERATIVE that the whites are clean, no yolk, no water, nothing but whites, OK? 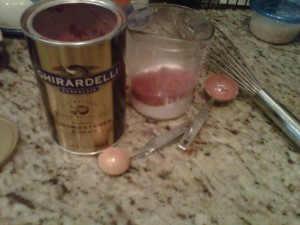 I mixed the sugar, cocoa powder and cinnamon then proceeded to whip the hell out of the egg whites. On HIGH until they were fluffy which took about four minutes. Next turn the mixer down to low. 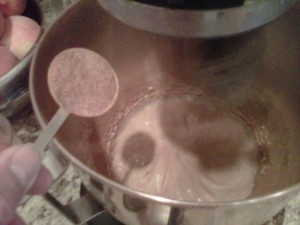 Add the sugar mixture with the mixer turning slowly or you’ll throw the sugar everywhere. 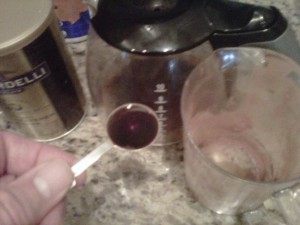 Lydia’s recipe called for vanilla extract and did not include cocoa powder. I switched cold coffee for vanilla, two teaspoons. 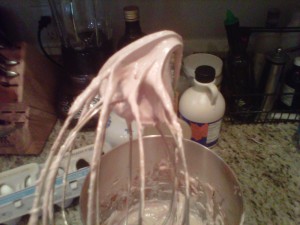 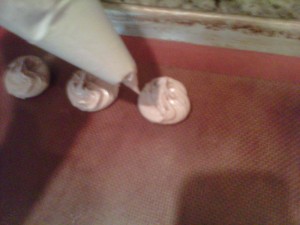 Then I piped them out with a pastry bag using a swirl tip. I could have just used a teaspoon and scooped out little balls but we want some fancy in these things, right? Into the oven, 325 degrees for 15 minutes then turn the oven down to 275 for another 15 minutes. 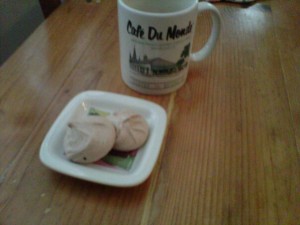 And here we are. The perfect accompaniment to an afternoon cup of coffee. Cinnamon Meringue Crackles for Lydia. Enjoy!