“So who’s been to the Panama Canal?  Can I see a show of hands?”

I looked around cautiously.  Of the 20+ folks in the room; myself and the lecturer were the only ones with our hands down. The lecturer, an imposing gentleman with the memorable name of Myles Standish, shrugged his shoulders and announced perhaps he should plan a visit before teaching this class again.  And the class was an abbreviated history of the Panama Canal.

Welcome to the Osher Lifelong Learning Institute, or OLLI.  Originally a creation of the Bernard Osher Foundation, OLLI has its beginnings 15 years ago, at the University of Southern Maine.  An endowment grant created the “Senior College” with a goal to improve programming geared towards early retirees.  The name was soon changed to Osher Lifelong Learning and soon after, Sonoma State University picked up the program.  Their respective programs flourished and began to spread.  OLLI now has 119 programs on college campuses across the US.  Classes at OLLI are very eclectic.  One may find anything from computer basics to bird identification to baking.  And their motto: You’re never too old to learn. 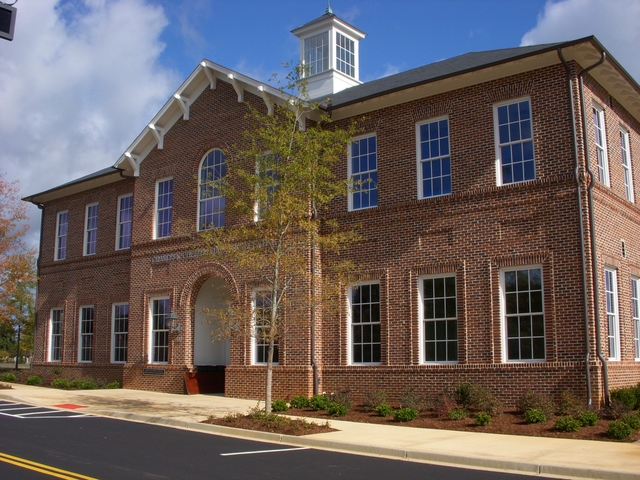 On my visit to Clemson’s OLLI, located at the Charles K. Cheezem Center at Patrick Square, I opted for the Panama Canal class for two reasons; I’m a history buff and a huge fan of Teddy Roosevelt. And even though Myles was practically the only person in the room that hadn’t actually seen the canal, I wasn’t disappointed in the class.   A former Yale professor and retired mathematical astronomer that spent the bulk of his career at Jet Propulsion Laboratories in Pasadena, CA., Myles wasn’t fazed by the fact he hadn’t been to the Canal. 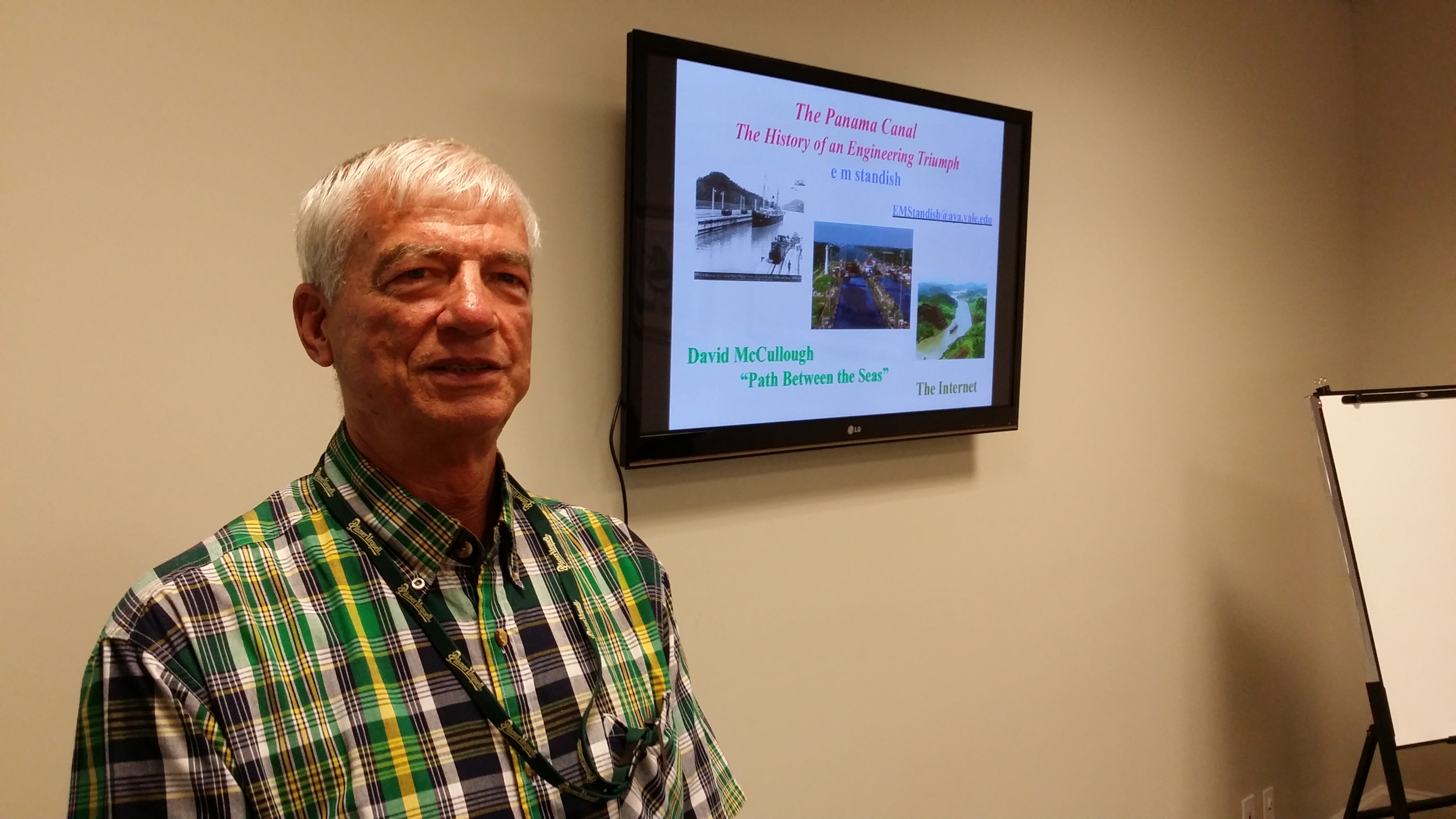 Myles Standish. The only guy I’ve ever met that has a star named after him.

“Oh, I’ll probably go later this year or next.  And when I signed up to do this class, having visited the Canal wasn’t a criteria.  I did read David McCullough’s excellent book on the subject; Path Between the Seas.”

Did I mention that Myles is a retired mathematical astronomer?  His thesis was titled “Numerical Studies of the Gravitational Problem of N Bodies.”  That’s right, he’s an interplanetary navigator.  So I wasn’t surprised that he knew his way around a Power Point presentation.

And that’s the hallmark of OLLI.  It’s a clearing house of enthusiastic, learned individuals sharing knowledge with one another.  An OLLI membership is open to anyone 50 and over (I barely qualify) and the only other requirement is curiosity.  The current course catalog at Clemson’s OLLI features such esoteric offerings as yoga, basics of the harmonica, stained glass for beginners, tai chi, and vegan cooking classes to more traditional offerings such as history lessons and advanced photography.

Myles may not have seen the Canal, yet he offered up a well-researched class on the history of the Canal and all its players.  We listened intently as he recounted the story of Ferdinand de Lesseps, successful architect of the Suez Canal.  Ferdinand convinced the French government that plowing through miles of Panamanian rain forest would be no more difficult than digging the Suez.  So Ferdinand created the Société internationale du Canal interocéanique, and two years later, it obtained a concession from the Colombian government, which then controlled the land, to dig a canal across the isthmus of Panama.  Eight years and almost 240 million dollars later, Ferdinand had completed only about a third of the work, the French government was near bankruptcy and malaria was barely understood. Enter Teddy Roosevelt!  And if you really want to know the rest of the details, Myles just might teach that class again, after he visits the Canal.

Years ago when I was a student at Southeastern Louisiana, I had a history class with Professor Roberts.  He was so enthusiastic and well-prepared for his classes, I couldn’t wait to sit down.  He had an uncanny ability to bring history to life and I left his classroom always wanting more.  And that’s how I felt after leaving the OLLI class.  Although I was the youngest participant, and the least traveled; I learned so many details on the canal that I left feeling like I was leaving Professor Roberts class.

Now I’m hooked.  For a small fee, one can sign up for a year’s membership and get on the OLLI mailing list.  Classes are very inexpensive, prices average about $25.00.  They also host outings and travel adventures which are priced accordingly.  And they’re constantly hosting classes.  It’s a characteristic of this generation, they hate to stand still.  And they’re constantly learning.

Clemson University has hosted an OLLI program since 2002 and in 2010 the program moved into its new home at the Charles K. Cheezem Center at Patrick Square.